Get notified instantly whenever Imad's Childhood (2021) is showing in a UK cinema! 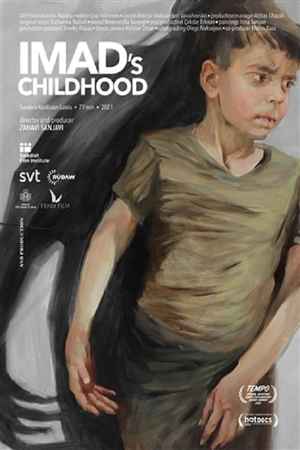 A five-year-old Yazidi boy is released after nearly three years in ISIS captivity. Profoundly disturbed, brainwashed and weaponized by the abuse he endured, he displays violent hatred towards the world around him, and particular revulsion for his mother, who was held hostage alongside him. Imad considers himself to be an ISIS fighter and lashes out against children and adults alike in this intense horror film about a child possessed by terror. As menacing as his behaviour is, it is a mere imitation of the humiliation and brutality he was moulded by. He did exactly as he was told by ISIS in order to survive, and now, surrounded by other survivors, the love of his family and help from a therapist, will he thrive? 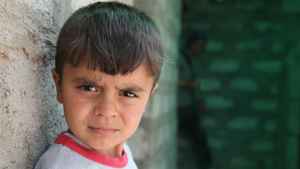